The government has outlined new plans for Freeports to turbo-charge post-Brexit trade. Details have been released that assert a number of new freeports are being planned across the UK. The first new Freeport is on track to open by the end of 2021.

Responding to the consultation on the proposals the government confirmed that sea, air and rail ports in England will be invited to bid for Freeport status before the end of the year, with the government aiming for the first of the new sites to be open for business in 2021. 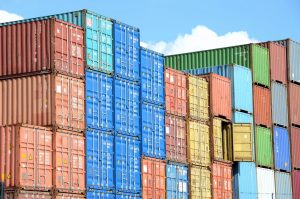 What Is A Freeport?

Designed to attract major domestic and international investment, the hubs of enterprise will allow places to carry out business inside a country’s land border but where different customs rules apply. They have been successfully used in countries around the world to drive prosperity and boost trade.

At the centre of the new Freeports policy is an ambitious new customs model, drawing on international best practice. The flexible model will improve upon both the UK’s existing customs arrangements and the Freeports the UK had previously.

The government will also introduce a package of tax reliefs on investment by businesses within Freeport tax sites, new measures to speed up planning processes to accelerate development in and around Freeports and new initiatives to encourage innovators to generate new ideas to create additional economic growth and jobs. 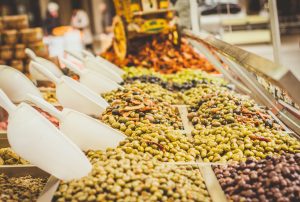 A firm can import goods into a Freeport without paying tariffs, process them into a final form and then either pay a tariff on goods sold into the domestic market, or export the final goods without paying UK tariffs.

On 31 January, the UK will leave the EU. All businesses that trade to OR from the EU must be prepared for the set changes on how you process imports and exports. Our team can help to provide clarity on what you need to do. Contact us today on 020 7183 8241.